There’s been quite a disruption in the blogging community. A former “mom blogger” has decided to give back her ID card and quit the industry entirely because she no longer wanted to be a part of something that’s fake, trivial and contrived. Instead of just shutting down her blog, she wrote an open letter to EVERY “mom blogger” on planet Earth and told them that their writing sucked, they were easily bought and that we should all basically be ashamed of ourselves. I’m having a hard time watching the reactions unfold from the community.

Most are insulted. Why wouldn’t they be? Reading this while having a true love and affection for an industry that has given me many privileges brought up instant feelings of anger and resentment.  However, after I finished the long-winded article, I realized that this woman wasn’t writing to me. She was writing to a version of herself. She was writing an open letter to who she was when she was part of my world. 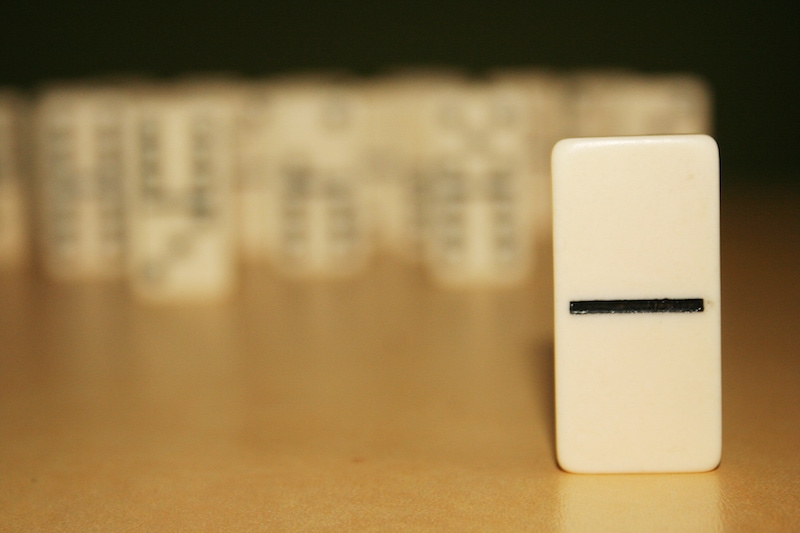 And instead of rage, I felt pity. I would never want to feel the hateful things she wrote. Every emotion came from within. She wrote about being a sellout. She wrote about how she hated fighting for attention. She wrote about a distaste for the hustle.  I feel none of these things. So, while this writer is finally getting everything she ever wanted, it is coming with a price.

Traditional media will use this story and ride it until the wave fizzles and dies. They love to shun “mommy bloggers” because – after all – aren’t we the ones taking away advertising money from the big networks and print magazines?

Most magazines that target mothers have folded over the last few years. That’s no surprise, given such an increase in online blogs and social networks. The new mom doesn’t get her information the old way. But the people who are still stuck in the old way cannot help but feel bitter about the new messengers. So, yes, this story will continue to get circled around because it pushes forward an agenda – one that aims to discredit all bloggers (including the “angry” author, but she doesn’t realize that yet).

Some freelancers are probably thrilled about this piece as well because they feel their words hold more weight than a mom blogger’s opinion. Could it be that individuals are waiting for “this bubble to pop” because there’s too much attention focused on a group of women who simply don’t deserve it?

But what if they do?

What if bloggers are reaching mothers in ways that print and TV can’t and never did? What if moms who are stuck at home really just want to connect with a blogger who they consider to be an online friend? I don’t see a problem with that.

Am I not credible because I don’t have a degree in journalism?

I have an MIS degree with minors in Computer Science and Advertising. Am I credible now? What if I just held a high school diploma? Does it really matter if all we are really writing about is the human experience? Aren’t we all human? What degree do I need to hold to prove that I am human?

I’m writing about travel and beauty and fashion and parenting. I’m writing about love and chaos and things that make me smile. Why do I need to be anything to do these things? I’m not applying for a job at the New York Times. I’ve created a space that I call my own and my readers are choosing to visit it. I’m not trying to fool anyone. The Times isn’t promising credited reporters and then throwing me in the mix. It’s always just been my URL with me behind it. Therefore, I don’t need to be anyone but me to do this job. So…let’s all stop with the judging.

And guess what? I have to pay my bills. The same way everyone else does – including magazine editors, TV producers, and celebrities. But I follow all the rules and disclose every single time I am producing content that warrants it. I’m not pulling the wool over anyone’s eyes on my blog. If someone sent me a sample, I disclose that. If it’s a sponsored post, I write that it is and let my readers know I got paid. It’s all right there in black and white. To think for one second, that a blogger doesn’t have the right to make any money on her site while the rest of the world gets to cash a check every week…is absurd and utterly unfair. I choose products that make sense for my brand. I’ve turned down tens of thousands of dollars this year ALONE and if you don’t believe me… I DON’T CARE because that’s where I am with my life. I’m telling you like it is. Take it or leave it. That’s being almost 40, bitches.

Do all celebrities disclose? Um. No.  But no one is writing scathing articles about all those Fit Tea supporters on Instagram, right? Celebrities don’t count. The consumer should KNOW they are getting paid, right? Wrong. What’s fair is fair. But not really. Mom bloggers are an easy target because we are all weak and breastfeeding and too busy cleaning up vomit to respond.

This writer will join a speaking circuit because of this viral article. I am sure of this. One panel after the other will invite her on to discredit the new age media force and ask her to prove to traditional journalism that they are, in fact, better than all the mommy bloggers combined. But what this writer doesn’t understand is that they will be using her – a former mom blogger – to push out this point. And they will only look at her as part of us — the mom blogging community. She will never be part of their world. She doesn’t belong there and she has decided that she doesn’t belong with us either.

I might be the minority here but I wish she wrote that article differently. If she wrote it as if she was talking about herself and then asked the viewer to question themselves in the same manner, it could have been just as impactful but without the negative effect. I understand what she was saying, but the “ALL OF YOU” is where she lost most people.

Stereotyping never works. It doesn’t work for religion, for race, for gender… Why would it work for an industry? It works only when it fits an agenda. It will work when it is spun in a way to try to advance the belief that mom bloggers are not influential and that all the work should return back to print, tv, and traditional media in general. 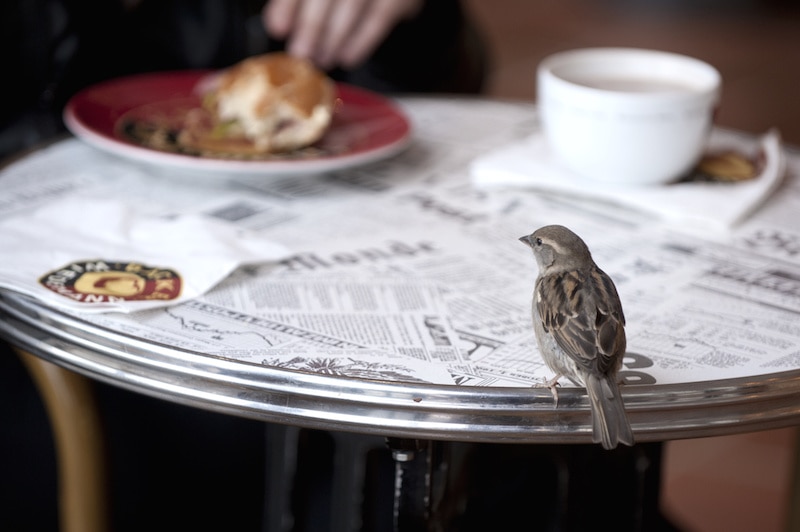 I am an influencer. I am a mother. I have a blog. If you want to call me a mommy blogger…go ahead. It doesn’t affect me. But if you know anything about me, you know that I am more than just this blog. My business and my reach stretches well beyond this URL.

I cannot tell you how many emails, DMs, and Facebook group updates I received about “the post.” From the very beginning, it didn’t phase me. What bothered me was that people thought it bothered me. As if an opinion of someone I didn’t know existed 48 hours ago would make me skip a beat! Never. I saw it for what it was 3 sentences in – clickbait. And it was an excellent attempt. She hit the nail on the head. I gave her a little slow clap in my mind when I reached the end because I knew she did it. I knew this would happen. I just wished people wouldn’t care so much once they found her post.

So, why write this one? To tell other mom bloggers that the reason why this article has gained any traction at all is not because it is accurate, but because it pushes traditional media’s storyline. Remember that! Mom bloggers are a threat to a system that was perfectly oiled and functioning up until 10 years ago. Now it is crumbling. Traditional writers can’t find enough work. They are angry. Frustrated. Outraged. TV is dying. Streaming / Social is thriving. We are the new beginning. Don’t ever forget it.

We have to remember that the Internet provides many opportunities for the voiceless. For the people who – in their real lives – don’t have the courage to say or do… anything. This is where the bold and the brash come out to play. This is where the nasty YouTube comments are born. These things would never be said in person, but online they flow like water from an endless stream. I recognize that and you should too. These people need hobbies. They need friends. They need a life. You know what they don’t need? One more second of your time.

Let this continue to live on and ignore it. Let every single magazine write about her and ignore it. Watch as she gets hired for countless panels to discredit herself…I mean us. Then ignore it.

Something else will eventually come… and then we’ll all blog the shit out of that instead.

and this was kickass insightful. Hope she reads it. "But what this writer doesn’t understand is that they will be using her – a former mom blogger – to push out this point. And they will only look at her as part of us — the mom blogging community. She will never be part of their world. She doesn’t belong there and she has decided that she doesn’t belong with us either."

You are so freaking awesome, Vera!