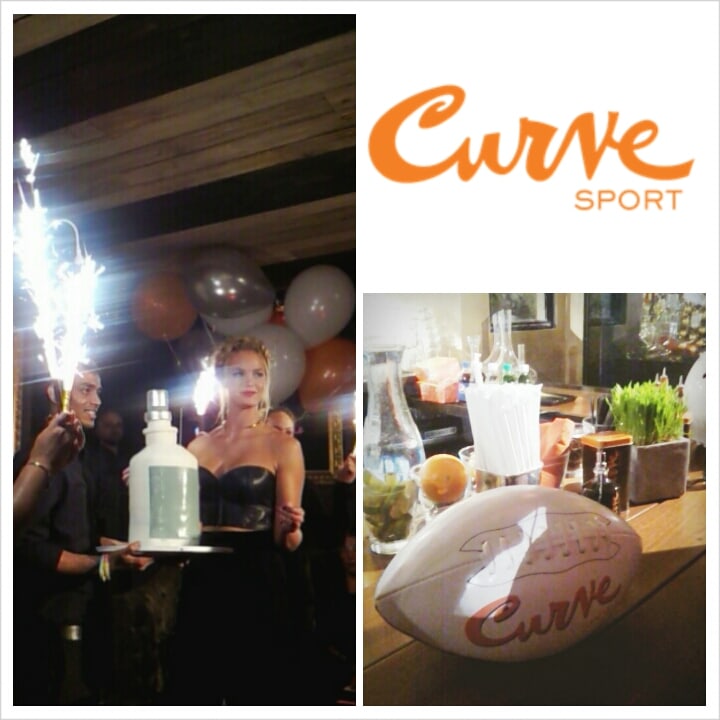 This week at the chic Arthur Lounge at The Chester in NYC, bloggers, editors and other media/digital influencers were invited to a #Curvesport pre-game happy hour to celebrate the bombshell Supermodel Erin Heatherston being announced as the new Curve Brand Ambassador, the launching of Curve Sport the new brand fragrance from Elizabeth Arden & the College Football Championship.

I’m all for a guys who’s physically fit and active, but I definitely don’t want them to smell like they’ve been hitting the weights and running the field all day. The new Curve Sport has the same classic, fresh appeal  like other Curve fragrances but has a more spontaneous and energetic twist with notes of Italian bergamot & sandalwood (found in Curve for Men original version), pineapple sorbet, fresh basil, rosemary, tobacco, seamoss and more. 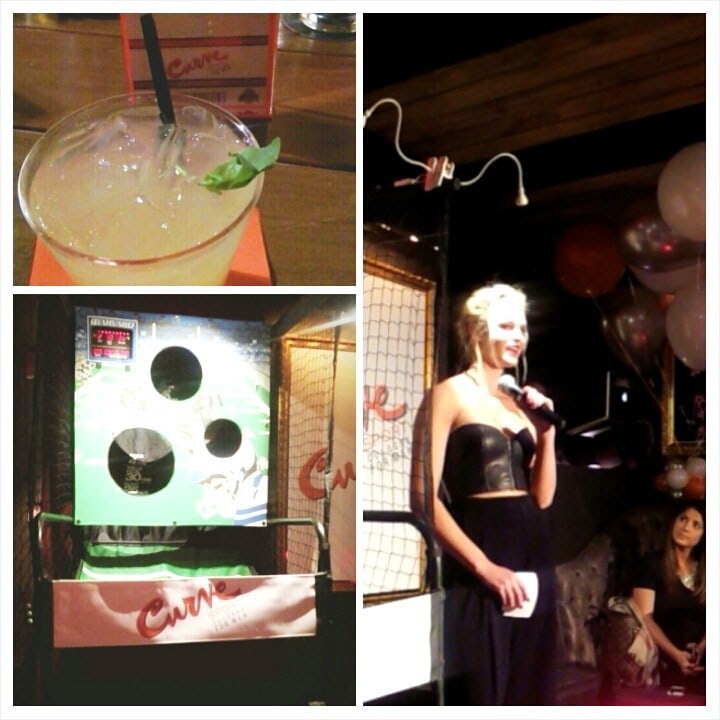 With the launch of the new Curve Sport Fragrance, the brand is happy to have teamed up with Supermodel Erin Heatherton because as an active basketball player she embodies the Curve Sport Lifestyle. She was also recently named the face of Northwest, the official sports apparel line for major sports leagues including the NFL and Collegiate Sports.

“As a sports enthusiast and active basketball player myself,I know how important it is to feel sexy, confident and fresh, while you’re in the game or have an action packed day. Curve Sport truly embodies a lifestyle that I love and all things I look for in a guy” said Heatherton.

Perfect for use throughout the day and during any adventure Curve Sport cologne 4.2 fl. oz. ($54.00) can be found at Wal-Mart counters nationwide or on Walmart.com and is also available as a deodorant spray.