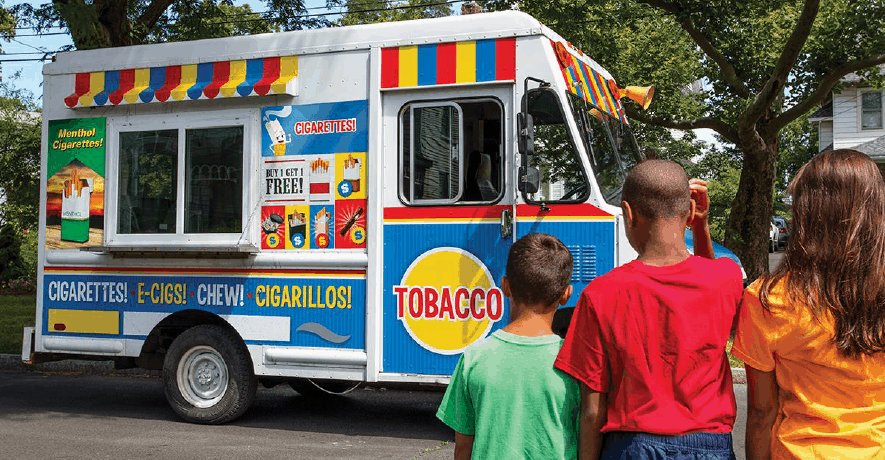 I have been on a major health kick, from eating better to exercising to using more natural cleaning products around the house. These have all had an amazing impact on my life and my family’s life and I couldn’t even think about going back. While some of these changes have been somewhat recent, there has been one health-related focus I’ve had since I could remember. I cannot stand smoking. Many friends and family in my life have smoked and I just could never understand it. It’s crazy to me – the danger, the cost, the disgusting smell!! I mean, seriously, how could anyone think taking up this habit was a good idea?

Well, I’ve had enough of smoking and have certainly seen enough tobacco promotions. I truly think that it’s time to protect our kids especially and put an end to youth smoking and other tobacco use! That’s the message Tobacco Free New York State is working hard to communicate to millions regionally and statewide with its “Seen Enough Tobacco” campaign. That is why I am partnering with Tobacco Free New York to spread this very important message. I just love it so much. Tobacco and smoking just cannot be something children even consider!! 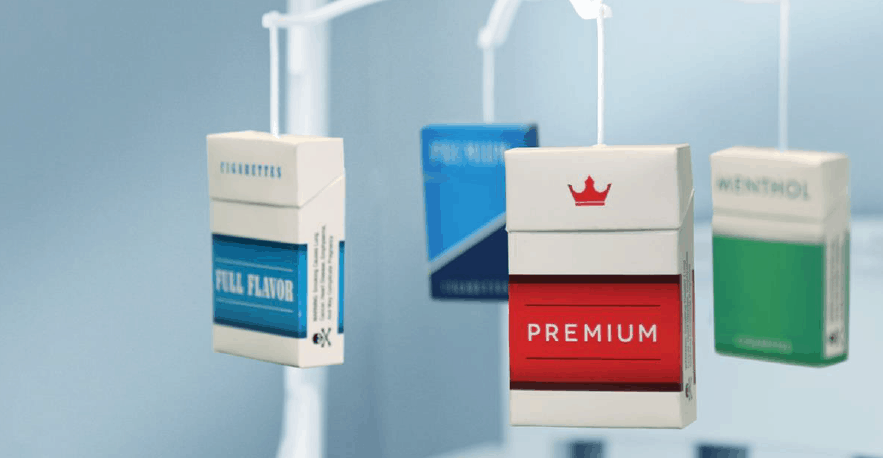 Did you know that the average age of a new smoker is 13 years old*!!! That’s insanity!! I can’t. Also, 90 percent of adult smokers say they first tried smoking by age 18!! This has to be stopped when kids are, well, kids. The U.S. Surgeon General has said that “Advertising and promotional activities by tobacco companies have been shown to cause the onset and continuation of smoking among adolescents and young adults**.”

With the goal of safeguarding children from the billions of dollars of hard-hitting tobacco promotions in places where they can see them, the campaign uses video, social media (#SeenEnoughTobacco), digital advertising and a “Jack and Jill (and Tobacco)” storybook that describes children’s encounters with tobacco promotions in convenience stores. Provocative images creatively combine cigarettes with common children’s items, like crayons, a birthday cake and a crib mobile, in scenarios intended to grab the attention of community members and parents and prompt their outrage. Efforts are evidence-based, policy-driven, and cost-effective approaches that decrease youth tobacco use, motivate adult smokers to quit, and eliminate exposure to secondhand smoke. It’s an amazing, creative, and comprehensive campaign that we really all can be proud of. 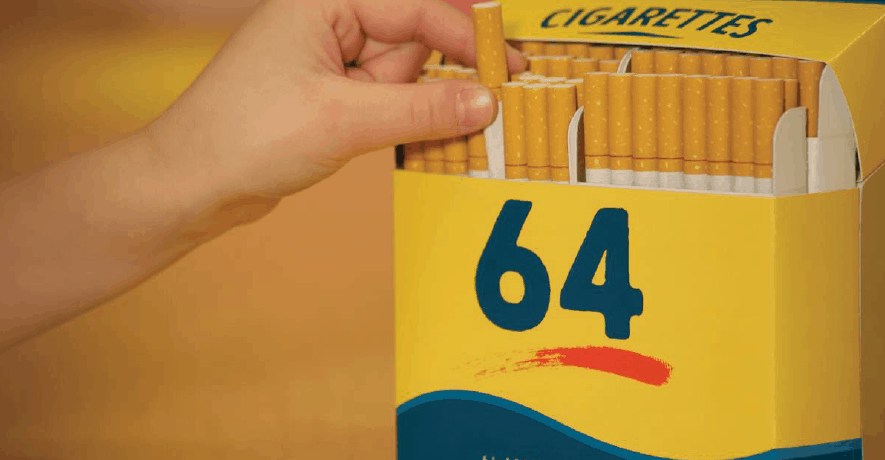 What Some Pros Say

“Tobacco industry marketing has appealed to youth for decades, with billions of dollars spent on bright, bold, strategically placed promotions,” said Michael Seilback from the American Lung Association of the Northeast. “These promotions catch the attention of children and encourage them to use dangerous and addictive tobacco products. Whether you’re a parent or not, smoker or non-smoker, we can all agree that the influence of tobacco promotions on some of society’s most impressionable and vulnerable members is outrageous. It’s our responsibility as a community to protect our children from tobacco promotions and put an end to this pediatric epidemic.”

Just take a look at these additional findings on tobacco industry promotions and the effect of smoking on children and young adolescents indicate. These are enough to really make you insane. It’s terrible! 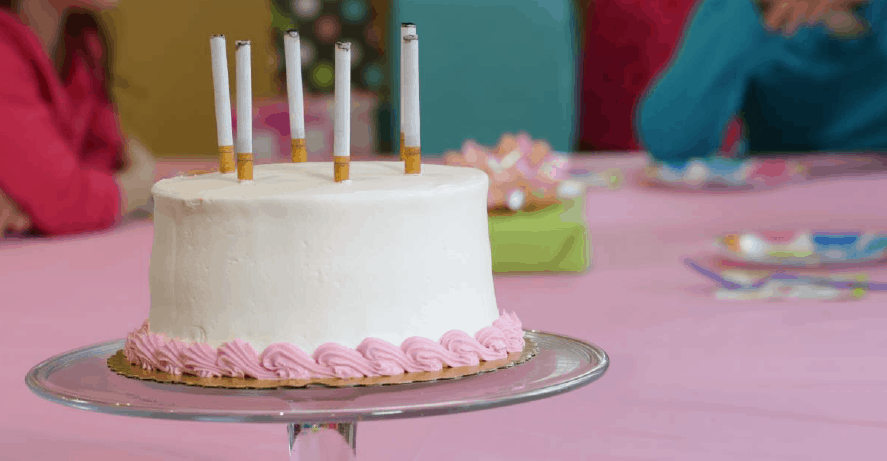 What Is Being Done?

It’s so crazy when you really think about it. How can this all be happening and why are so many kids even try smoking in the first place. Education is the key to many things, and this is just another one. Also, be strong and be diligent in talking about the problems and dangers of smoking. Be creative, too, like this Tobacco Free New York State campaign! Sometimes it may not seem like it’s working, but you have to know that it is and it’s so worth taking a shot! This is something that can be combatted and it all starts when they are young. Your kids are smart, just give them the facts.

I love it! Here are three more great videos to view and share!

You can learn what they can do to protect children from smoking and tobacco promotions and join more than 15,000 others throughout the state by pledging your support Tobacco Free New York State’s website SeenEnoughTobacco.org.

Sign the pledge if you agree with Tobacco Free New York State that kids should grow up without tobacco in their faces!!!!! You know I did!!

To find out even more about how to get involved, please check out:

This post was created in partnership with Tobacco Free New York State. All opinions and complete support expressed are my own.

**A Report of the Surgeon General “The Health Consequences of Smoking—50 Years of Progress” 2014, p. 12, 696, 708: http://www.surgeongeneral.gov/library/reports/50-years-of-progress/full-report.pdf