Lady and the Blog   →  Personal Blog   →  Insecurities At 75? I Thought That Was Impossible 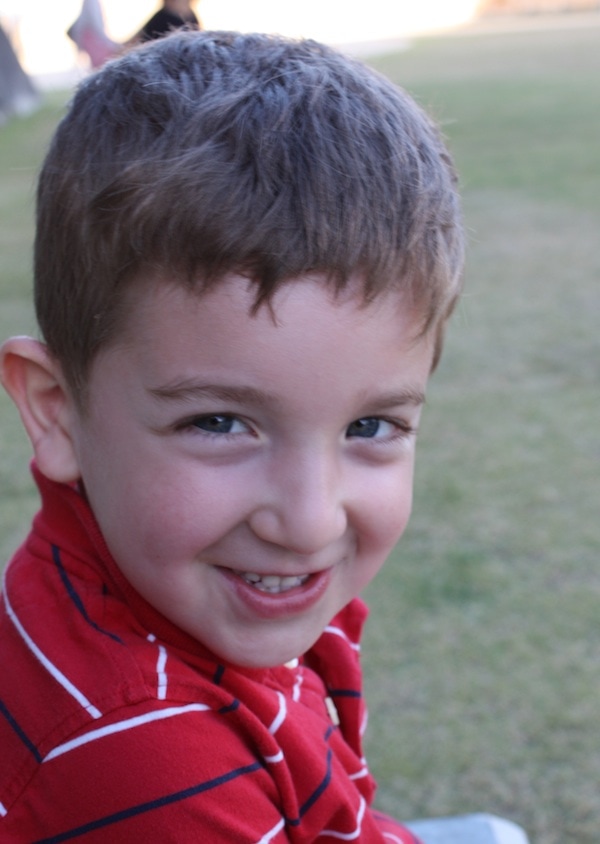 We just got back from Puerto Rico on Monday and I have a MILLION pictures to process this week but I wanted to tell you about something that happened to me during the trip. I was sitting in the lobby with the children while my husband rented a car from the hotel and an older woman started to ask me about my stay.

At first it was very casual. She was from Boston. I told her I was from NY. We talked a bit about the island and how lovely it all was.

What do you say to that? “That’s nice?” I let the first one slide but they kept coming – these bullets of insecurity.

I just kept watching. I would say something about the weather and how thankful I was that it didn’t rain and then she would whip into a story about when it rained while she was on a yacht with her friends traveling around Europe. No matter what I said – she came back with some financial response to let me know that she had money.

The woman was in her 70s for SURE. It made me so sad because for some silly reason, I though the older you got the less you cared about that nonsense.