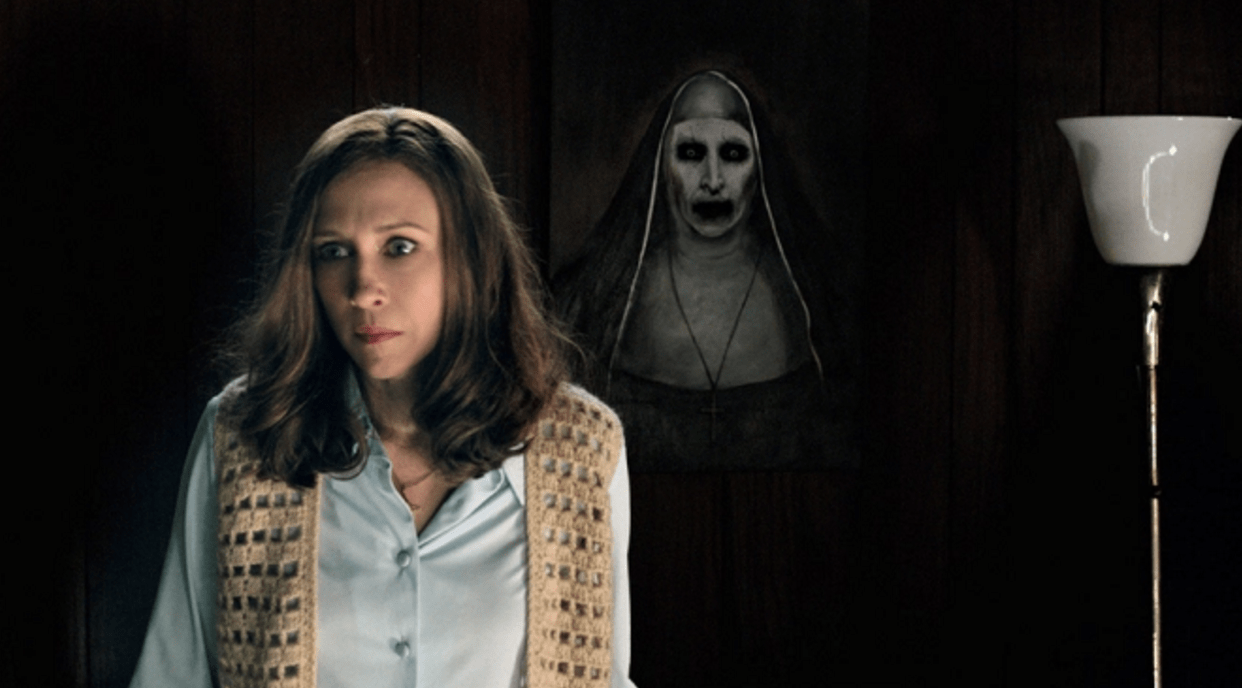 My cousin and I are horror fanatics. In fact, we are obsessed with them. When we saw the commercial for The Conjuring 2, we blood promised that we would go together and made plans for Wednesday night of this week. I have been looking forward to it like CRAZY because I really, really LOVED the first movie from the series. I was so SCARED as I watched it alone and on a plane flying to LAX that I KNEW I would come back for more when the sequel came out. Very rarely does a horror movie TRULY scare me. The Conjuring did.

So, off we went. It was a late night movie which I think made it worse (of course). The movie started and it all began – instantly. Sheer fear. We were clenching each other. At one point, I was literally in fetal position (in a reclining seat) with my head practically in Erica’s sweatshirt and humming so I couldn’t hear the next moment of the film.

Yes. Not an exaggeration. That literally happened. Holy Hell what a good movie.

I’m not someone who tells plots or who is going to give away any scary moments for you to look out for. You should walk into a movie and know nothing. Don’t look up a review. Don’t read anything beyond this post, but do go see this movie in the theatre. And make sure you are not going to sleep alone that night. I could barely brush my teeth in the bathroom after I saw it. I refused to look in the mirror. I refused to look into the dark or into the cracks of my closet. I did what I had to do and then I went right to bed. 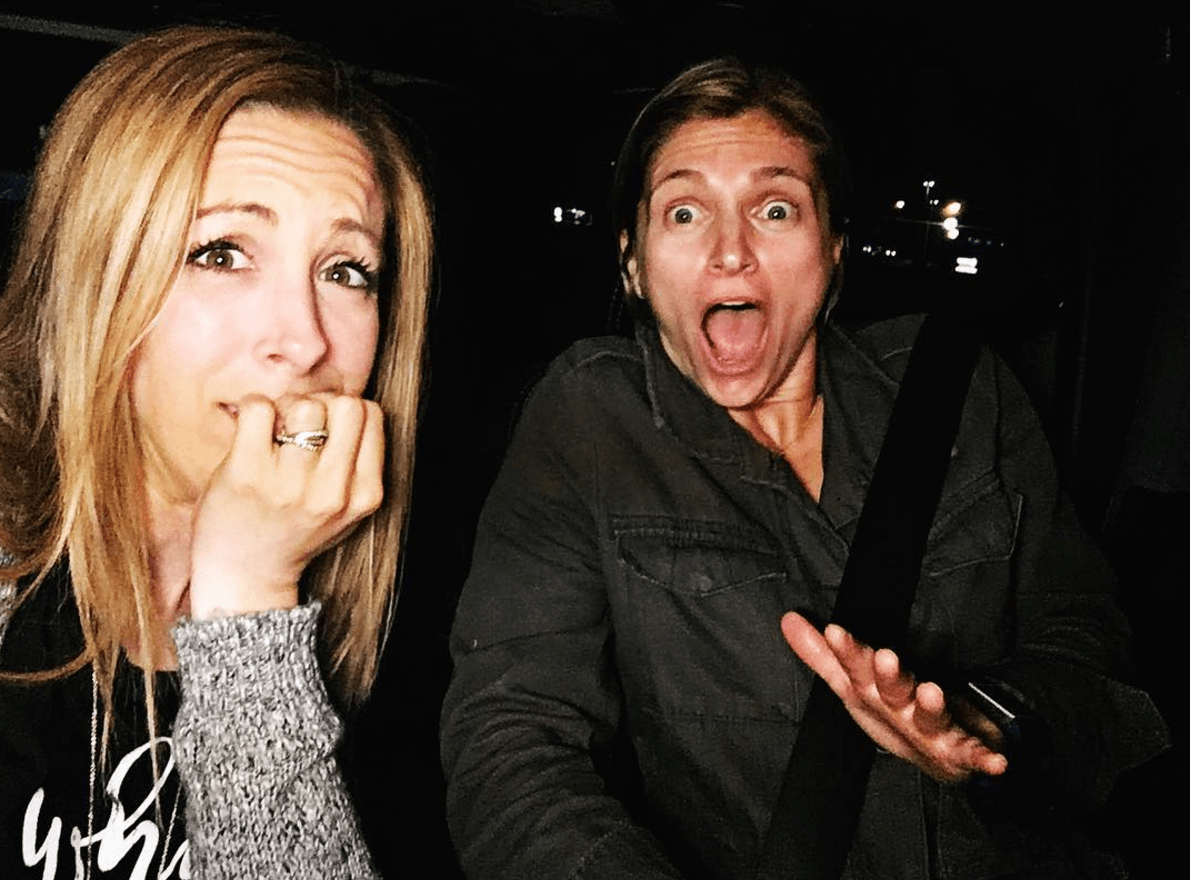 You know I rarely write up horror movies – so trust me on this one! GO SEE THIS MOVIE. Don’t WAIT!

Edit: I just looked it up — it’s made 180+ million so far at the box office. You know nowadays a good trailer isn’t enough to get a film over the 100 million mark. Social media can KILL a film in an evening! THIS IS A GOOD ONE PEOPLE and I’m not the only one that thinks so !!!!