A few weeks ago, I heard that Black Mirror was coming out with a third season on Netflix, so I decided to get up to speed on the show. I am a huge fan of Bryce Dallas Howard and everything I saw about the new season had her face plastered all over it. Basically, it was all I needed to dive in. My family is OBSESSED with Netflix original programming and I thankfully had some free time while traveling for work and away from the kids earlier this month – so I took advantage of it! I got through the first two seasons in three days. I thought it was powerful, provoking, and way too representative of where we are as a state in society. 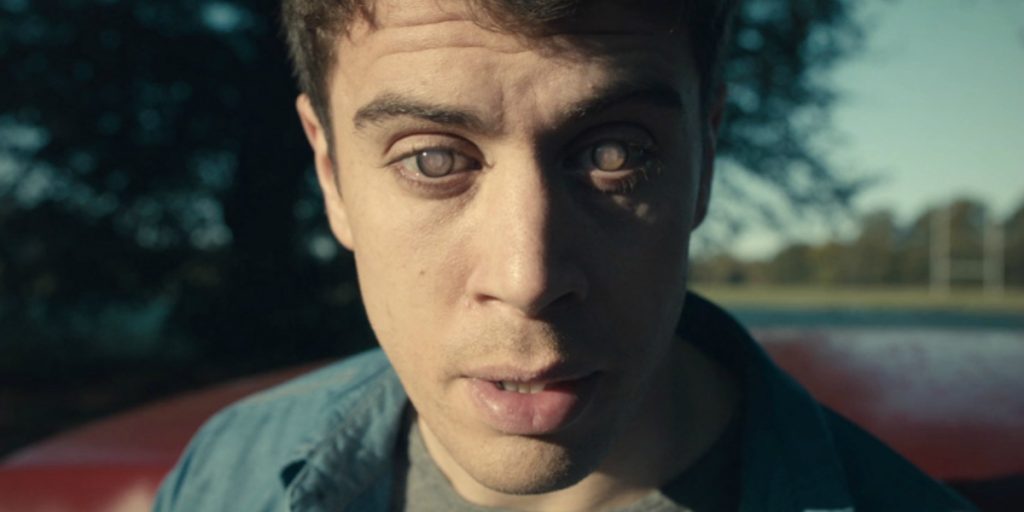 Sure, everything is exaggerated. Sure, technology isn’t quite there yet. But – can’t you see that show in all of us? I certainly could. From the very first episode.  If you haven’t watched it yet – I’m sorry. I’m blabbering. But I don’t want to ruin it.

Without giving away too much, the scenarios that play out are extreme. Perfect for TV. You watch and you think that they won’t ever happen in real life all while knowing that they are absolutely possible. In fact, they are currently happening in a slightly different but muted version.

The overall theme is the same: technology is the ruiner of humanity. We were so much more before we became addicted to our online personas, to the power of knowledge, to the power of influence, to connectivity. 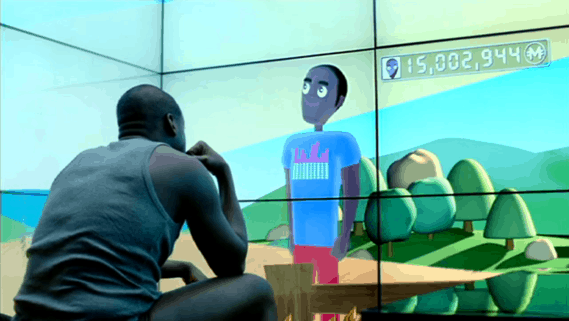 Black Mirror is us. Now. The ugliest side of us. The truth. The hurt. The things we try not to see because they represent all that we’ve become.

I’m pretty sure I’ve cried during every episode. Not because it’s overly sad… but because I mourn for what we all had before all of this. Before social media. Before the Internet. Before we had to live two lives. Before technology came in and became a separate entity. Before we weren’t allowed to just be human. 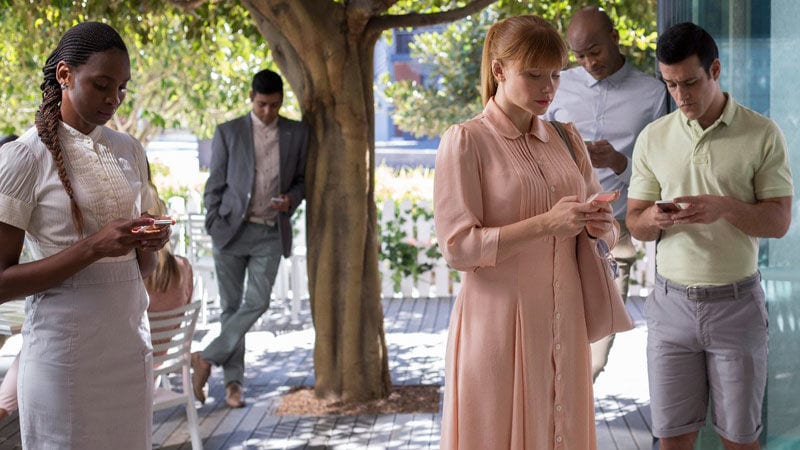 We are only a few years away from this reality. In fact, China is already proposing this notion.

Want to read up on it? Here you go! I’m not making it up. I watched in HORROR. Are we really that far off from this? If China starts… will America not follow suit?

I understood the need for acceptance. I understood the game. In my line of work, the numbers game is already real. Thank goodness my real life friends don’t care. Not yet anyway. 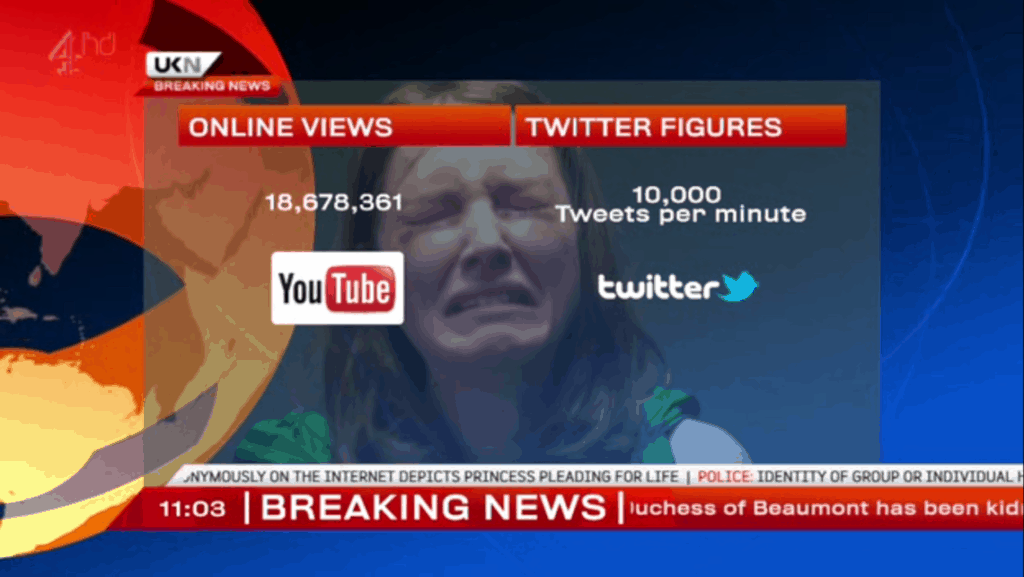 I’m not telling much.  I’m walking in circles and not making any sense. I’m just telling you to watch this show so you can see for yourself in the hopes that you will finally see yourself.

I’m crying because it’s all true and I don’t want it to be. I wish I never saw this show. I see everything with crystal clear eyes and it’s so much harder being a cog in the system when you can hear every piece squeak for oil.

What an interesting and scary show. I must watch this and catch up on the seasons.