A full day with Luca Manfe and Philips AirFryer together? Cooking live and having fun? That was my kind of day. I was asked me to host a cooking demonstration alongside the celebrity chef earlier this week. It was a Live Webcast specifically filmed for around 40 bloggers nationwide. Who was the man in charge? None other than Luca Manfe – winner of Master Chef (Season 4). We had so much fun together and honestly, I think I’m ready for my own cooking show. It’s always been a dream of mine – is that wrong to say? No, I don’t really know how to cook, but does that truly matter? I just want to make a mess and laugh with guests in a kitchen! That’s the real secret in the sauce. Honestly, Luca Manfe and I made so many great things with the Philips AirFryer and had a BLAST doing it. I LOVED this gig!! 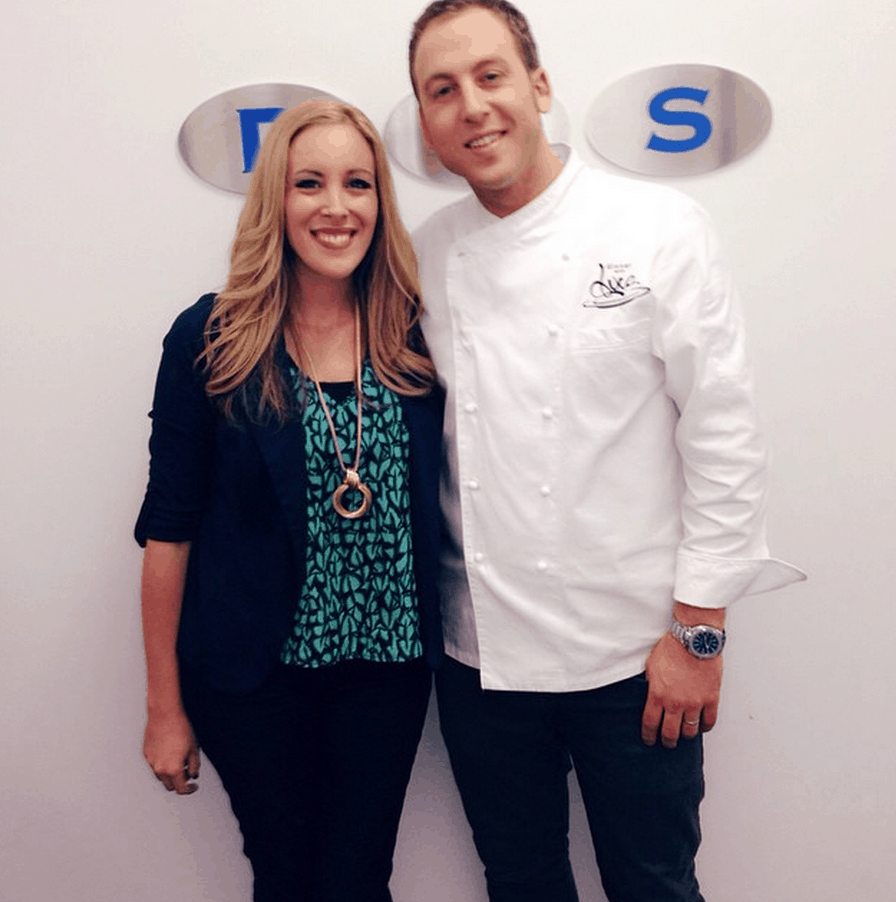 I was a bit nervous at first — not going to lie. But once we started rolling and I realized how fun Luca was, things just got EASY. We had a lot of laughs. We tasted some great food. And I made him pinky promise that if he ever landed his own cooking series, he would hire me as his co-host. I don’t know? I think he said yes to that?? Maybe. Possibly???

I will have video to share pretty soon. Be on the lookout!!

For now, here is a little video that my family put together when we tested out the Philips Airfryer. We made french fries using whole potatoes and a tablespoon of olive oil. Can you imagine? French fries MINUS THE FRIED. I will take it!

Do you have an Airfryer? It’s such a great tool!