Hey guys!! This is so exciting because I have a CoolSculpting treatment to give away. Let me not get ahead of myself. Have you heard of CoolSculpting yet? 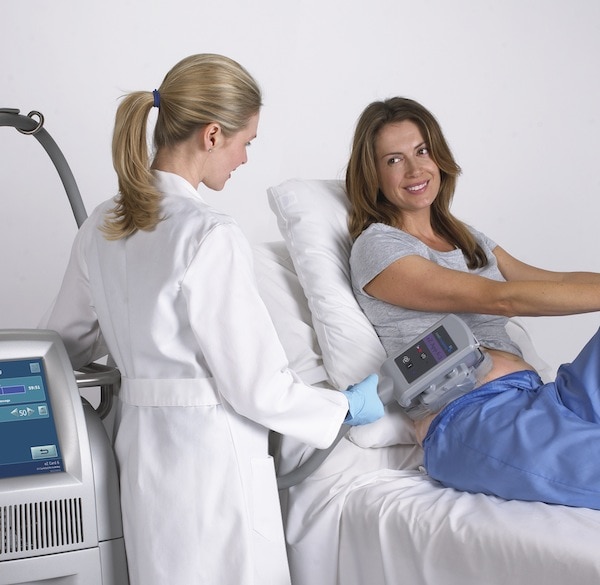 CoolSculpting is a breakthrough, FDA-cleared and non-invasive procedure that gently and effectively reduces fat in problem areas of the body. This results in noticeable, natural-looking fat reduction in the treated areas for men and women. What makes CoolSculpting different than other fat reduction procedures is its patented cooling technology that targets and eliminates fat cells.

HELLO! Non-invasive? I’m all about that.

During the procedure, a non-invasive applicator delivers precisely controlled cooling to target and eliminate fat cells in specific areas of your body. When fat cells are exposed to cooling, it triggers a process of natural removal, which gradually reduces the thickness of the fat layer. The result is a reduction in fat bulges that is visible in most patients in two months.

Here’s a video that will explain CoolSculpting with a little more detail.

Are you ready for the contest?!

This contest is being held on 14 other blogs. One winner from the group will receive a CoolSculpting treatment (valued at $1500). Use the form below to enter!!! Contest ends December 16th! 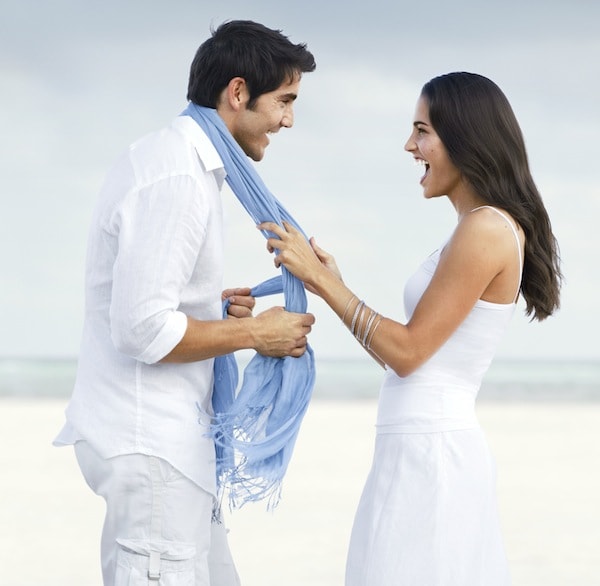 In case you wanted some more information, I’ve copied some of CoolSculpting’s FAQ below:

A: Yes, CoolSculpting is FDA-cleared in the U.S. for non-invasive fat reduction in the flank. The procedure has been available since 2009 in Europe, Asia and Canada, which in the past was sometimes referred to as the ZELTIQ™ Procedure.

Q: HOW LONG HAS COOLSCULPTING BEEN AVAILABLE? HOW MANY PEOPLE HAVE BEEN TREATED TO DATE?

A: CoolSculpting has been available since October 2009 in Canada, Europe and regions in Asia, with clinical studies beginning in May 2006. There have already been more than 140,000 treatments with the device worldwide.

Q HOW DO PATIENTS FIND DOCTORS THAT OFFER COOLSCULTPING?

A: CoolSculpting is made available only to premiere accredited doctors and treatment centers. Current distribution consists of dermatologists, plastic surgeons and other aesthetic specialists. Consumers can visit www.coolsculpting.com and enter their zip code into the center locator which will list several providers in their area. However, ZELTIQ encourages consumers to do their homework and ensure they accept no substitutes for CoolSculpting.

*Disclaimer: CoolSculpting is not intended as a weight-reduction program or for overweight individuals. This is a compensated post.

Official Rules:
1. NO PURCHASE OR PAYMENT OF ANY MONEY IS NECESSARY TO ENTER THE COOLSCULPTING – GETTING GORGEOUS LLC GIVEAWAY (THE “PROMOTION”). A PURCHASE WILL NOT IMPROVE THE CHANCES OF WINNING. VOID WHERE PROHIBITED OR RESTRICTED BY LAW.
2. How to Enter:
During the Promotion Period described in Section 3 below, an eligible reader may enter the CoolSculpting Giveaway by visiting any of the 16 approved blogs including:
o https://ladyandtheblog.com
o http://momgenerations.com
o http://www.skimbacolifestyle.com
o Http://rachelferrucci.com
o http://www.VeepVeep.com
o http://www.highimpactmom.com
o http://www.jennyonthespot.com
o http://www.savoringthethyme.com/
o http://mommieswithstyle.com
o http://fitceleb.com
o http://www.mommasgonecity.com/
o http://www.chicshopperchick.com/
o http://www.bonbonrosegirls.com
o http://www.allthingschic.com
o http://www.girlymama.com
o http://www.thechattymomma.com
After visiting the participating blog entrant must complete the following requirement(s):
• Fill out entry form located at (https://docs.google.com/spreadsheet/viewform?formkey=dDF6S2VrSzBicmVNaXhLOWNOQzJJNkE6MQ): with name, email address, and referring blog URL on any of the participating blog sites. There will be one universal entry form utilized by all 14 blog partners.
Only one entry per blog entry mechanism per entrant. The entrant is allowed one entry for each blog for up to 14 entries total per person) if they choose to do so. Duplicate entries (more than one per blog), or entries in excess of the stated maximum, may be disqualified in Sponsors’ sole and absolute discretion. Any attempt by any participant to obtain more than the stated number of entries by using multiple/different email or addresses, accounts, identities, registrations and logins, or any other methods will void that participant’s entries and that participant may be disqualified. Use of any automated system to participate is prohibited and will result in disqualification.
3. Promotion Period. This Promotion begins at 9:00 am (ET) on January 12, 2012 and ends at 11:59:59 pm (ET) on February 6, 2012 (the “Promotion Period”). Sponsor’s computer is the official time-keeping device for the Promotion. All entries must be received during the dates and times specified in the Promotion Period. Odds of winning the Promotion depend on the number of eligible entries received during the Promotion Period.
4. Eligibility. In order to be eligible, participants must be (i) at least 13 years of age; and (ii) a legal resident of the 50 United States, including Washington, D.C. Entrants who are not at least the age of majority in their jurisdiction of residence must have and represent that they have their parent(s)/guardian’s permission to enter. Employees of Sponsor and its parent and affiliate companies as well as the immediate family (spouse, parents, siblings and children) and household members of each such employee are not eligible.
5. Prize. Getting Gorgeous LLC will randomly select one (1) winner from the reader entry form through http://www.random.org to win a CoolSculpting treatment valued at $1500. In order to receive Grand Prize winner’s CoolSculpting Treatment, the Grand Prize winner will be required to have a free consultation. with a CoolSculpting® Center (“Provider”) to ensure each Grand Prize Winner is qualified candidates for the procedure. Provider for consultation and free procedure will be chosen at the sole discretion of Sponsor. Grand Prize Winner may have to travel depending on the location of the nearest CoolSculpting® Provider. If Grand Prize Winner is a minor, such winner must have the written consent of his/her parent or legal guardian to undergo the procedure and must be accompanied by his/her parent or legal guardian in connection with the same as well as any related consultations. Grand Prize Winner is responsible for all costs and expenses associated with the travel to the CoolSculpting® Provider. Winner will have ninety (90) days to receive a consultation and six months to redeem prize once a CoolSculpting® Provider determines they are qualified candidates for the procedure. Only a licensed physician with the network of Providers has the ability to determine and prescribe the procedure, and all decisions of that physician are final and binding. If the Grand Prize Winner is not deemed a qualified candidate for CoolSculpting®, the Grand Prize will be deemed forfeited and the Sponsor will award an iPad valued at $700.00 as a consolation prize.
Winner is responsible for all federal, state, provincial, country and/or local taxes, if applicable, associated with the receipt and/or use of the prize. A Form 1099 may be issued to any prize winner that wins a prize valued at $600 or more. No transfer of prize permitted by winner. No substitution, assignment or transfer of the prize is permitted, except by Sponsor, who has the right to substitute a prize with another of comparable or greater value. No cash alternative will be allowed..

Most people are, but that doesn't stop them from trying. Video is the perfect media for getting a marketing message right in front of the customer. Hotel online marketingbudgets, on average, will increase: 5.

These kind of opportunities still give me hope that i can feel like the real me again.. ..thank you for your opportunity

Oh awesome, thanks for the chance! So keeping my fingers (toes and eyes) crossed on this one :)

i saw a show about this on Dr Oz.....sounded pretty cool!