Daily Diary: Not A Moment Of Rest… But We Only Have A Few More Days Left Before School Starts! 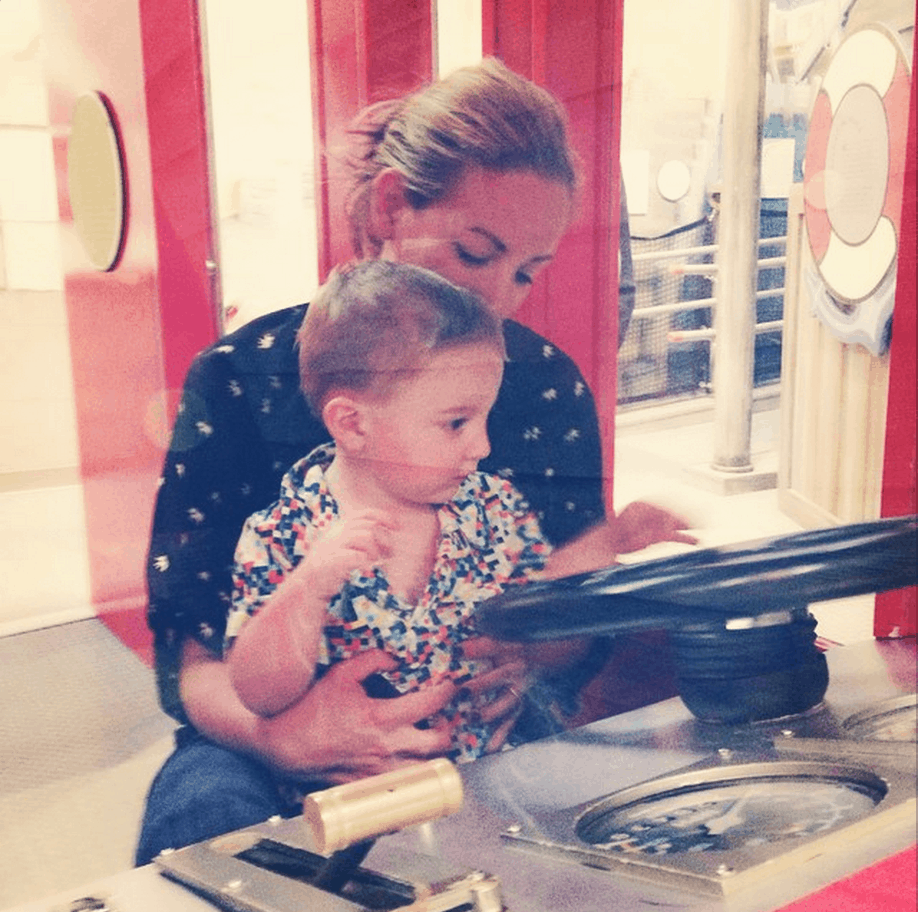 So, I got back to NYC around 8PM on Tuesday night. I think I walked through my door somewhere around 9 / 9:30 after getting my bags and battling all that is the Long Island Expressway. Through all the traveling, dinner got lost but to be honest with you — I wasn’t very hungry. I was soooooo tired that eating wasn’t a priority. The kids and I all gathered on the bed and chatted for a bit until we all passed out. Bill grabbed one at a time and tucked everyone into their proper location until it was just me and him. God, I love that man. I’m pretty sure I was sleeping before the last baby left…

Wednesday morning, our house alarm exploded around 4:30 AM because something fell in my son’s room. He was moving around and one of his dolls hit the floor. BOOM! Big enough noise to set off all types of bells and whistles. I’m not someone that can fall asleep after such a rude awakening. I decided to just GET UP and edit all the Emmy photos. Did you see those posts ??  Here’s ONE, TWO and THREE.

It took me about 6 hours – believe it or not – but I’m glad it’s done. There were so many great shots to share. I didn’t want to cut any out!!

So, full day of travel the night before, no sleep that morning, 6 hours of work already under my belt… and the kids wanted to drive to the Hamptons to go to this special Children’s Museum that has a bunny in the front door.

Now – let me back it up for a second.

We have a Children’s Museum two miles from our house that is AWESOME. I mean… AWESOME. But it doesn’t’ have this bunny. Considering the fact that I was away for 5 days, I decided to just run with it – DESPITE KNOWING that we would get SLAMMED with traffic on the way home. So we ended up basically driving about 4-5 hours (counting both ways) for 2 hours of play.

You know when you agree to something and you know it’s a bad idea because you KNOW there is a better option but you do it anyway? That was me for the entire day on no sleep.

But then I got to the museum and my kids went bananas and my little guy sat on my lap in a firetruck for a good 20 minutes pressing all the buttons and spinning the wheel….

So what there was a better way? So what my hair hadn’t been washed in three days? So what I was running on empty? How many more summers like this do we really have? In the grand scheme of things — I’d say not many at all.

And I guess it was at this moment where I realized that it didn’t matter if I was in the “wrong” museum. I was still with my kids and they were having a blast and that was all that mattered.

On the drive home, Bill stopped and got me a Starbucks because I think he knew it was going to be a doozy and I quietly sipped as the kids fell asleep out of exhaustion. They pet that bunny over and over again before we left and it was a great day after all.