Daily Diary: Halloween Parades, Lots Of Candy And A Beer 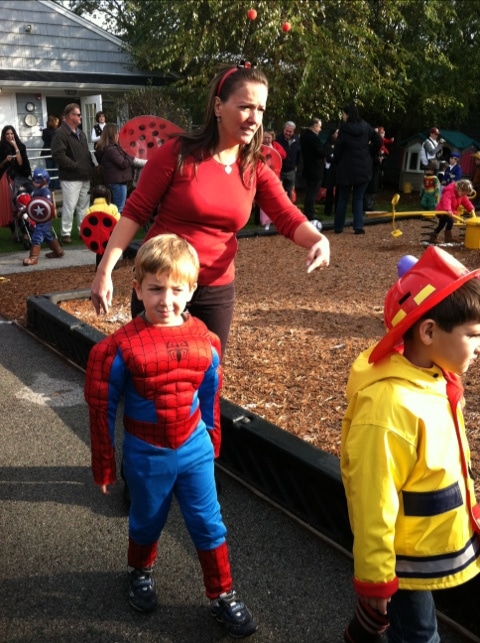 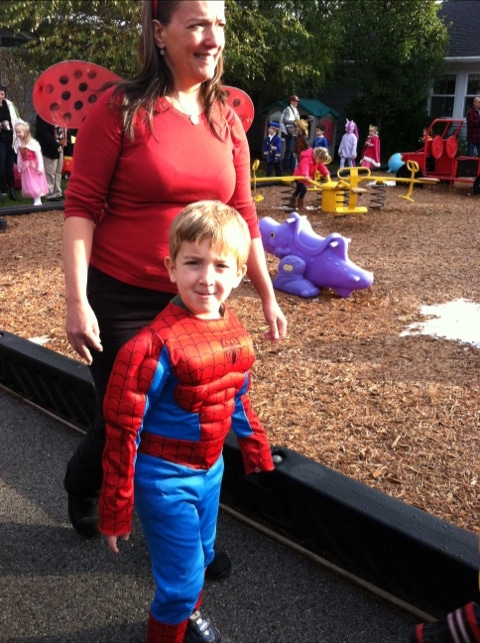 I didn’t have a chance to post about what we did on Halloween because I was in the city all day yesterday with Nissan filming a special blogger episode of Cash Cab. Those pics are coming right up!

Sorry to take you WAY back to October… but I have to get these pics online.

Ok – we will start with Liam. His parade happened basically at the same time as Natalie’s school parade. Bill and I divided and conquered. I went to Liam’s school because last year I went to Natalie’s parade. Seemed fair. He broke his costume over the weekend because we had so many events to go to, so we had to whip out a spare I had from last year. Good thing Spider Man never goes out of style. 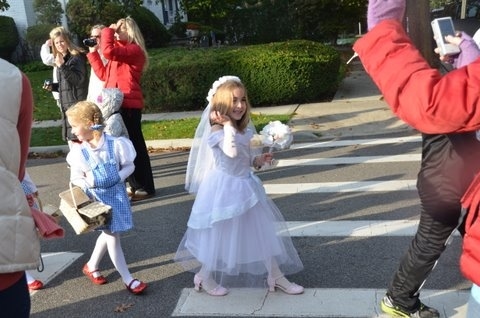 Meanwhile, Natalie was Cinderella Bride and YES those are heels. We bought them over the summer for Halloween and I’ve been hearing about them every day since. She was obsessed with her kid heels and I mean OBSESSED. Honestly, the child was in her GLORY when she strapped those on Monday morning. Now, they will permanently live in her play box. 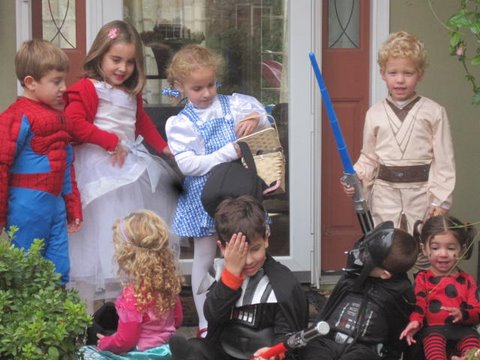 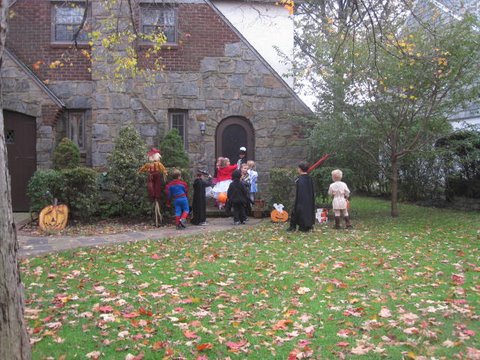 Trick or treating was another divide and conquer. I stayed home with the candy while Bill took the kids around town with some friends. Not many kids came to my house this year. I was SO SURPRISED!!! 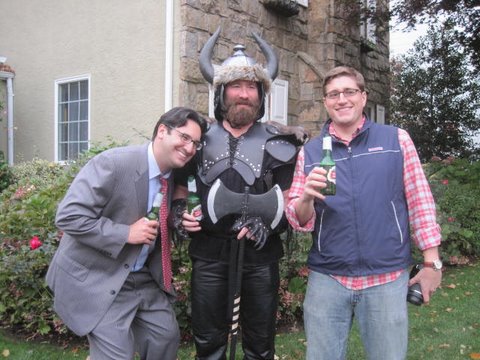 And my friend sent me this picture this morning. Apparently, at the end of trick or treating, the men had a beer. Naturally!!! I mean – all that hard work that went into walking the kids around the block. They DESERVED ONE…………. sigh. 🙂 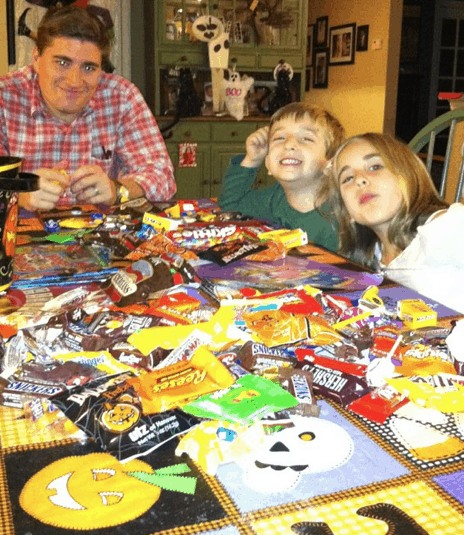 The kids got home and dumped everything on the table. We threw out a few suspect pieces and they went to town. I’m going to mention the “candy witch” this weekend. You know her right? She takes away all the candy and exchanges it for a little gift? It’s the only way I can get rid of all this sugar. There is NO WAY I’m letting my little ones eat all of THAT. 🙂