As the saying goes, “Sister before Misters” and that rule of thumb is timeless, no matter how hot the guy is! Yes even if the good looking gent just so happens to be actor Colin Farrell, gardening shirtless. Earlier this month I had the chance to head to Los Angeles for a screening and press junket with Director Sofia Coppola and two of her favorite leading ladies Kirsten Dunst and Elle Fanning to discuss their work in Coppola’s remake of the 1971  film “The Beguiled” which starred Clint Eastwood.  With a recent Cannes win for Best Director, this new Southern, Gothic-thriller stays true to Coppola’s gift of telling bold stories from a feminine perspective.

Synopsis: “The Beguiled” is an atmospheric thriller from acclaimed writer/director Sofia Coppola. The story unfolds during the Civil War, at a Southern girls’ boarding school. Its sheltered young women take in an injured enemy soldier. As they provide refuge and tend to his wounds, the house is taken over with sexual tension and dangerous rivalries, and taboos are broken in an unexpected turn of events.

From the moment they walked into the plush and luxurious screening theater of the Four Seasons you could feel the heightened supportive energy that filled room. What I loved most about being able to discuss the film with the cast and director was that the conversation had such a great focus on feminism and girl power.

Sofia:  I just imagine what it was like for the women at the that time and how they were raised to be these, you know, lovely ladies and the whole idea of etiquette and charm and catering to men was really how they were raised, and then all of a sudden, they were on their own and had to learn how to survive and, you know, just imagine that these characters had to find their strength, especially Miss Martha, to protect these women. And I just thought about the human aspect of these women of what their lives were like and how they had to, you know, find strength to survive.

Kirsten: And for me, I just felt like the whole house was so suffocating, you know. So by the time we bring this enemy in, there’s so many, for my character, there’s so much opposition inside of her because, you know, she’s trying to be a good Christian and a good example for the girls, and yet there’s this enemy, and then on top of it, she has so much repression, and then she’s under Miss Martha’s thumb. So Edwina’s just ready to explode.

This being the third film that the duo had worked together on, Kirsten discussed the evolution of her relationship with Coppola over the years after films Virgin Suicides & Marie Anoinette

Kirsten: I always looked up to Sofia, you know, like an older cool sister. And, you know, as the years go on the gap closes as you get older, but I just remember a lot of the things in that movie, I’d never done in real life. I was a very innocent 16-year-old. So like having to jump on Josh in the car and doing these things, I was so nervous about, but I was also so lucky because it was in Sofia’s hands, and it was a transition movie for me, you know, from being considered a child into more adult.

Sofia: She {Kirsten} sent me a picture of her watching it too, with champagne. I’m like, “I’m at Coney Island having hot dogs.”But then when I got home, I had champagne with Sarah, our editor, and Stacey, our costume designer, and we had so many great women working on this, and so we celebrated.

Yeah, they were so proud when I won the director award. They went and told everyone at school. I went to speak to my daughter, my ten year old’s class, and they were all, they were so proud and telling everyone like, “My mom won a director award.” So they had heard about it. It was really sweet. And I was so proud because they were, even my first grader was telling someone in the class said, “Oh she told the class.” I was like I didn’t know that she even, yeah, understood that. And they would, you know, visit the set a few times and they came by when I was editing.

Sofia: I wanted a modern audience to be able to connect to it, even though it’s set in another time, but we wanted it to be believable and accurate of the time. And I think the hardest part was the dialogue because as you improvise dialogue you’re like oh it has to sound real to the period, but you don’t want it to sound so foreign that it doesn’t feel natural. So that, to me, was a challenging part and even we would have to come up with stuff on set. But then we spent like a week before rehearsal, before shooting we rehearsed and we had an etiquette
teacher and a dancing instructor and a Civil War reenactor teaching us about the bandaging and we had a sewing person.

The story, I mean I hope when you’re watching it, it’s tense and but when we were filming we were having fun and we were enjoying being in New Orleans and it wasn’t tense the whole time on set.

Kirsten: No, we had so much fun. We did a little Girls Gone Wild. Civil War.

Kirsten: Because the craft service table they have, you know, plastic cups and a lot of them red Solo cups, which makes it look like these children are drinking beer or something.

Sofia: And Colin was a good sport. We were joking when he was doing like the outdoor gardening, we were taking photos to make a calendar, which I need to find those.

Personally I loved the movie, it was sassy, sensual and suspenseful! As of today, Friday,  June 23rd movie goers can see The Beguiled in select NYC and Los Angeles theaters and it will play nationwide in theaters starting Friday June 30th. You truly must see it and stay tuned to Part 2 where I give a full review of the film next week. 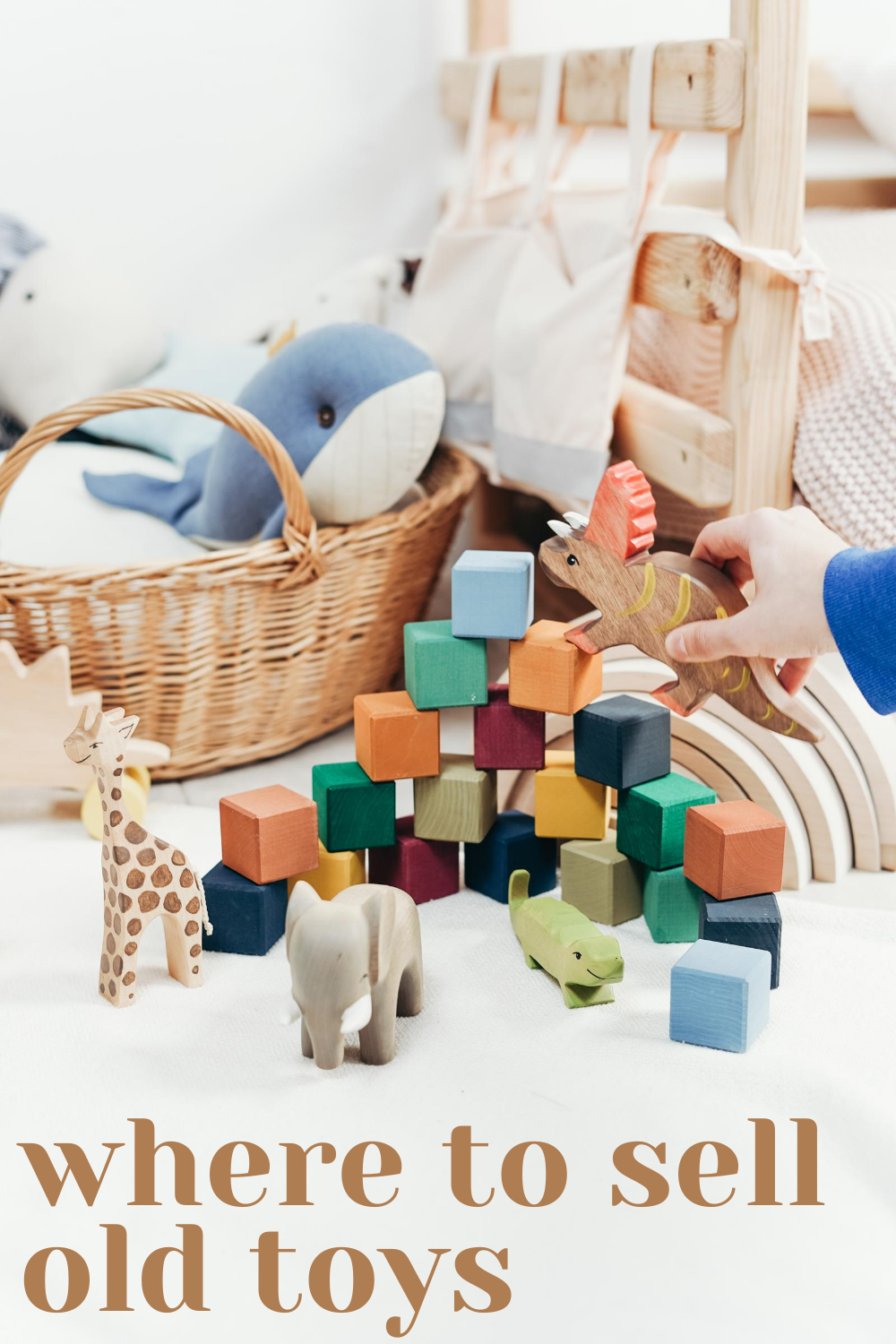