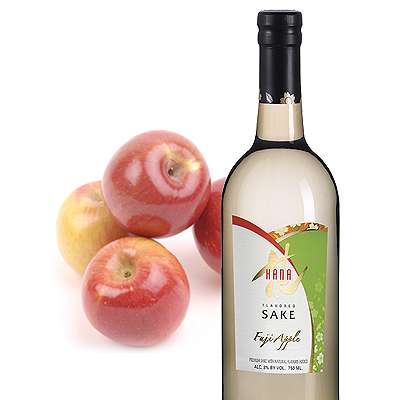 Last night, I went out with some friends for dinner at a local Japanese restaurant. We ended up hanging out for almost 4 hours which was SUCH a treat. I’ve been so buried with work lately, that this release was exactly what I needed to unwind.

Though this morning I am utterly exhausted. I’m not used to going to bed so late!

Right before the night ended, the manager came over with free apple sake shots. Now, I’m not one to drink – in fact I can probably count on two hands how many times I’ve had alcohol. But I played along because the sake smelled SO GOOD.  It was probably the most fruity drink I’ve ever tasted -and who would have thought that about sake? When I think sake I think about ‘The Office’ when they combined egg nog and sake. (excuse me while I hurl)

Just wanted to know if you ever tried sake before? It was my first time and I really enjoyed it. Wanted to put it on your radar in case you were looking to give something new a shot. 🙂