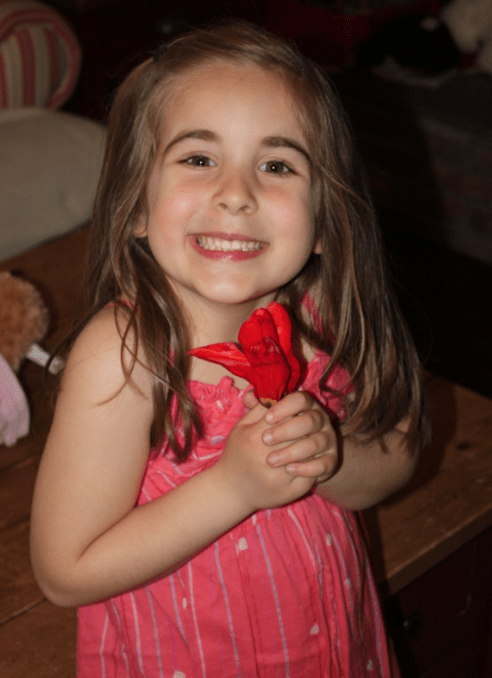 Natalie is in love.  And yes, I’m known for being a bit dramatic at times – but I kid you not. She’s been head over heels for this boy in her class and it looks like he feels the same way about her.

I’ve only seen 4 interactions between them and each one is more adorable than the last. The most recent involves their school playground.

She really loves him. And not in some dirty, inappropriate way. I mean genuinely loves him. And it’s so beautiful to watch because it’s so simple and true. Maybe she will forget this boy as she ages – but I will certainly not. He brought me more joy than I think he will ever know.

Do you remember your first crush? I do  – his name was Johnny Patrick and we were in the second grade. I LOVED him – but he was uninterested in me. I saw him many years later after I married and I wanted to tell him how I felt – but thought it would be a little strange coming from a 30+ year old. 🙂 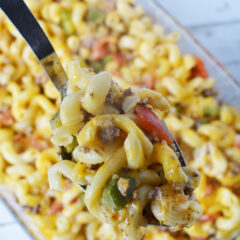 Hamburger Mac and Cheese Casserole is a kid-friendly weeknight casserole. Seasoned ground beef, onions, peppers, tomatoes, and more all in one hearty and filling cheesy hamburger macaroni casserole.  If you want even more tasty recipe ideas, let me share some of my favorites. Cheesy broccoli rice casserole, butterflied roast chicken, or even this baked meatball […]