A Look Behind The Inspiration Of Planes Fire And Rescue: Exclusive Interview With Jeff Howard And Paul Gerrard #FireAndRescueEvent 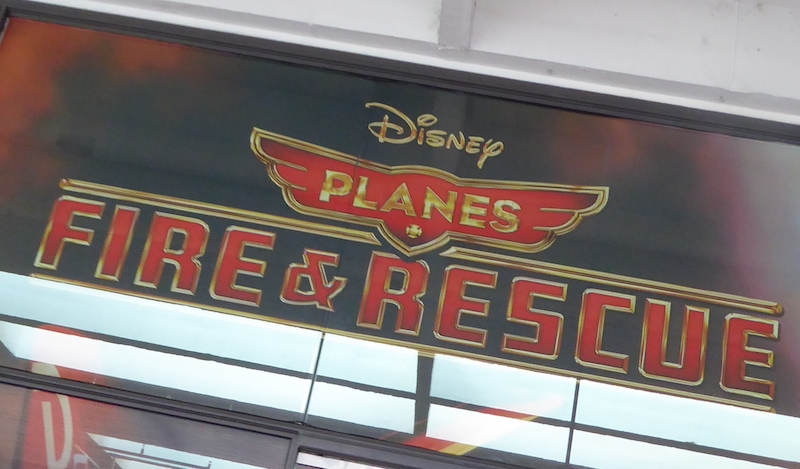 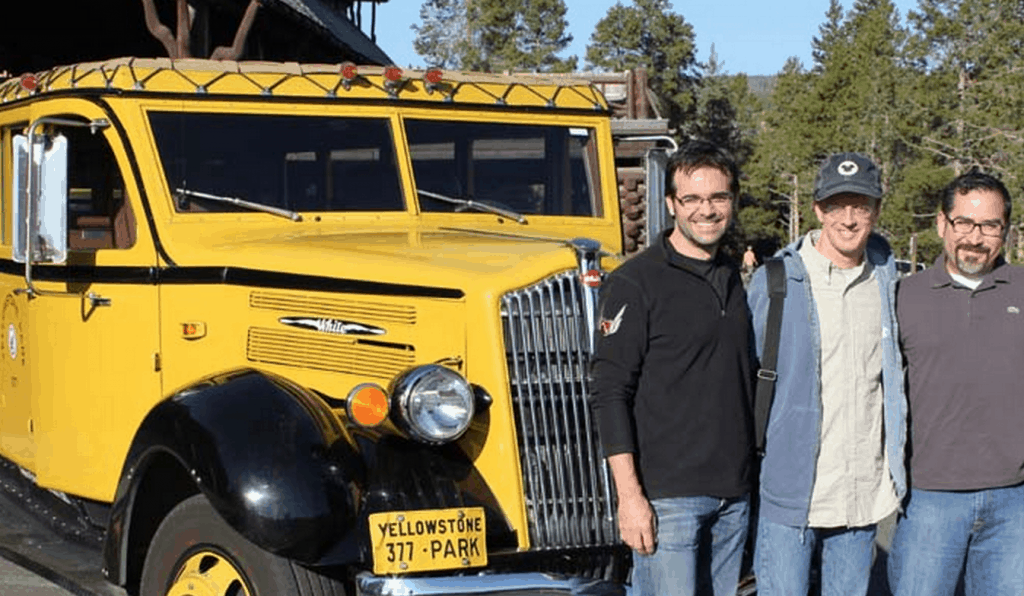 It’s Disney Planes Fire and Rescue Friday! That means I get to tell you a little bit more about the upcoming Disney film and give you the inside scoop and a behind-the-scenes peak at what I learned during my recent trip to LA.

I was lucky enough to sit down with Jeff Howard (co-writer) and Paul Gerrard (Director, Creative Development) with a group of blogger and pick their brain about the PLANES: FIRE & RESCUE filmmaking process. How did they ensure that what they were animating was true to life? How accurate are the scenes of fire rescue after all? Don’t you want to know?

Well, guess what? Not that this is going to be a shock to the system because it’s DISNEY after all… but there was countless months of one-on-one interaction with real aerial firefighters, smoke jumpers, stunt pilots, and air traffic controllers. The team wanted to make sure that the experience was as true to life as possible.

Get this! Jeff and Paul even went inside planes and helicopters to make the world of Piston Peak a believable world! Ha! You know I would have most certainly SAT THAT ONE OUT!!! 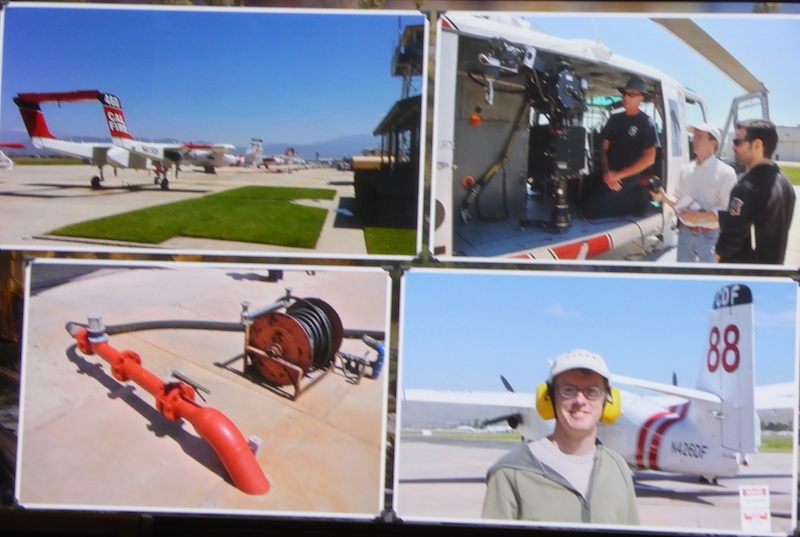 So, as most viewers will probably be, I was in the DARK about what a real firefighter plane looked like. I just thought that Disney chose red and while because it looked good on camera and that was that.

Little did I know that the entire fleet from Planes: Fire and Rescue are actually modeled after their real-life counterparts. Here are some photos of the crew at an actual base getting footage of a live fleet in action.

The funny thing about this trip? While they were interviewing team members, a FIRE HAPPENED in the forest!!!!!!!!!!!!!!!!!!!!! What a crazy coincidence. Not only did they get to photograph the planes grounded, but the video crew was able to document the entire process as it unfolded from behind the gates. 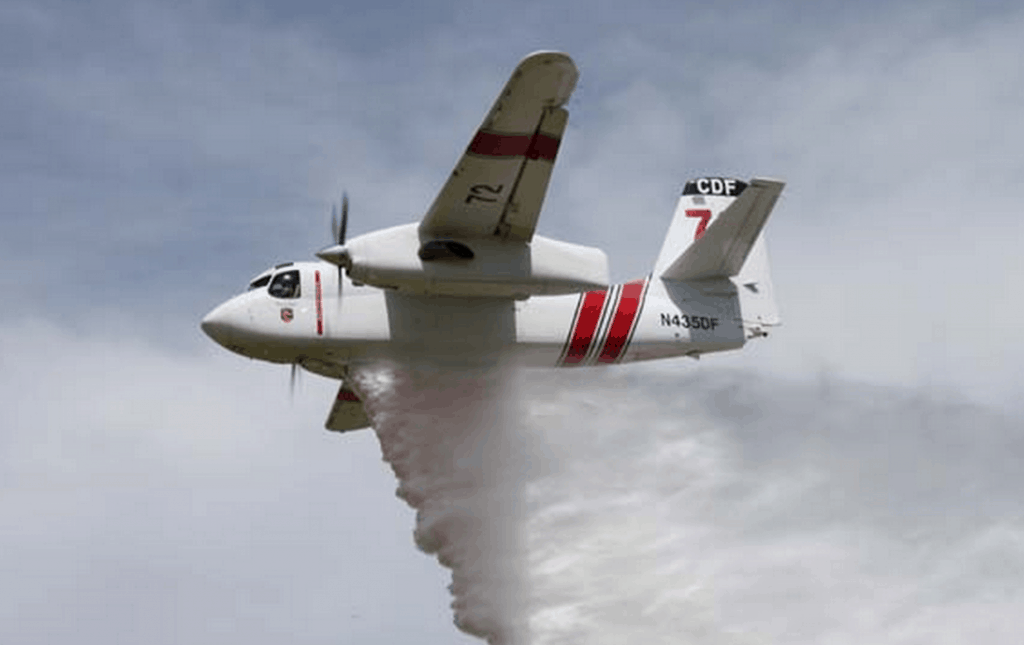 Every detail was analyzed – including the substance that is released onto the fires from the plane. No stone was left unturned. The Disney animators wanted to make sure every last pixel was accurate.

You might not notice these things as you watch Planes: Fire and Rescue without reading this first. But once you realize all the hard effort that went into the research you appreciate the film THAT MUCH MORE. 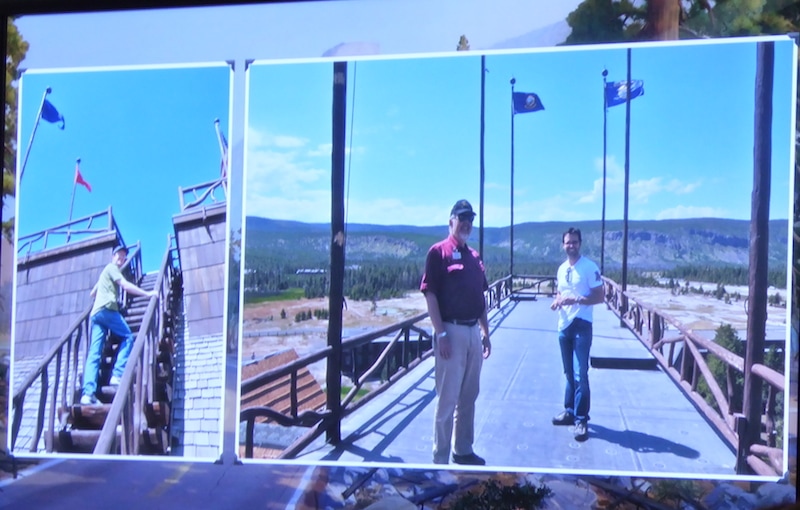 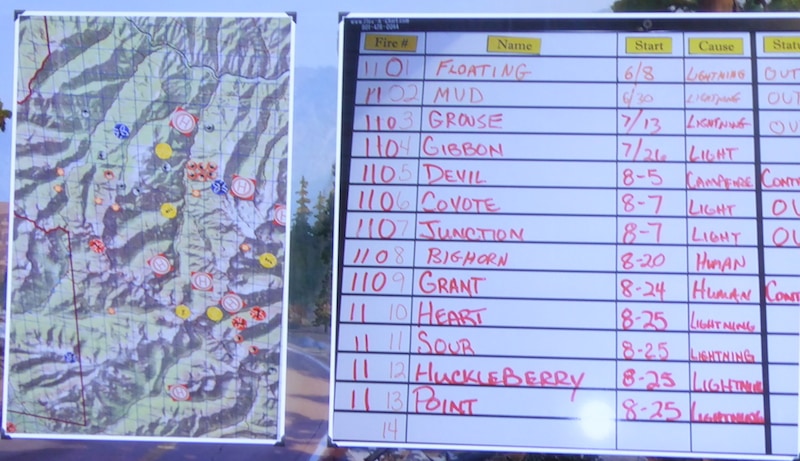 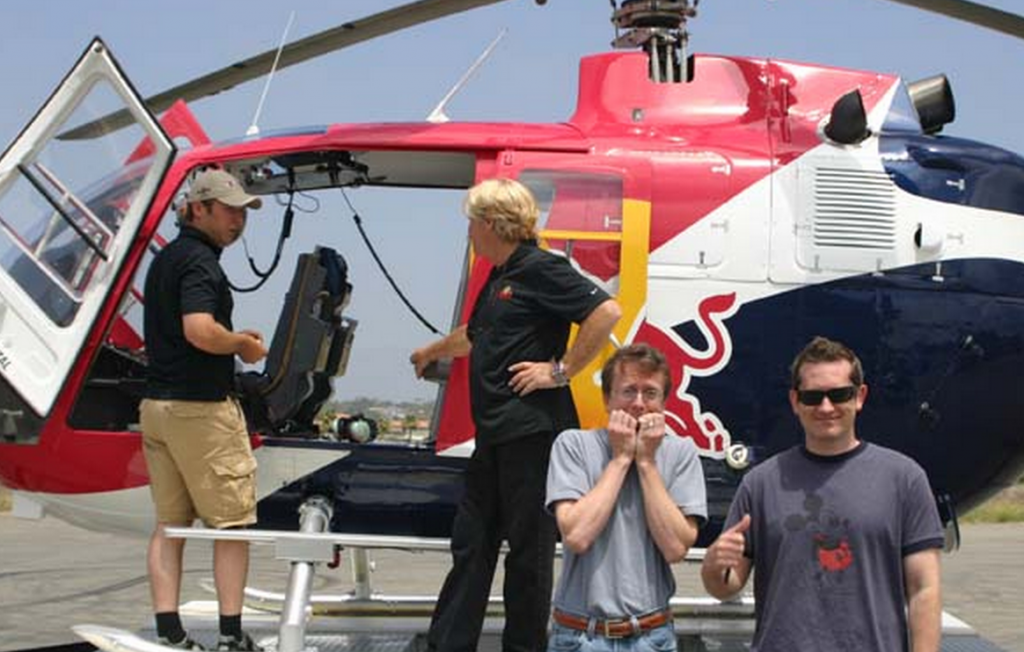 Now, let’s talk about helicopter flying.  They needed to get the best of the best and when it came to getting an expert the team KNEW that they had to lean hard on Chuck Aaron. He’s the first person to ever take a helicopter upside down.

Newsflash!! Those puppies are not engineered to go upside down!! They are literally not made to do that. But Chuck knows how to tinker with the mechanics and custom built his own model to be able to do these sort of stunts. AMAZING. Chuck was on hand to assist with flying and mobility questions. Like I said – no stone unturned.

I cannot reiterate how amazing this movie was. I’ve already convinced a friend of mine to have her son’s birthday at a movie theatre this July. It is that GOOD. I am CONFIDENT that your ENTIRE FAMILY will love this film. I LOVED this film.

I went in thinking I would sort of like it and when it ended I was hitting up Amazon looking for merchandise to bring home for the kids. I mean… totally jammed packed with action and adventure. It’s the EXACT film you want to take your kids to see this summer. PERFECT!!!