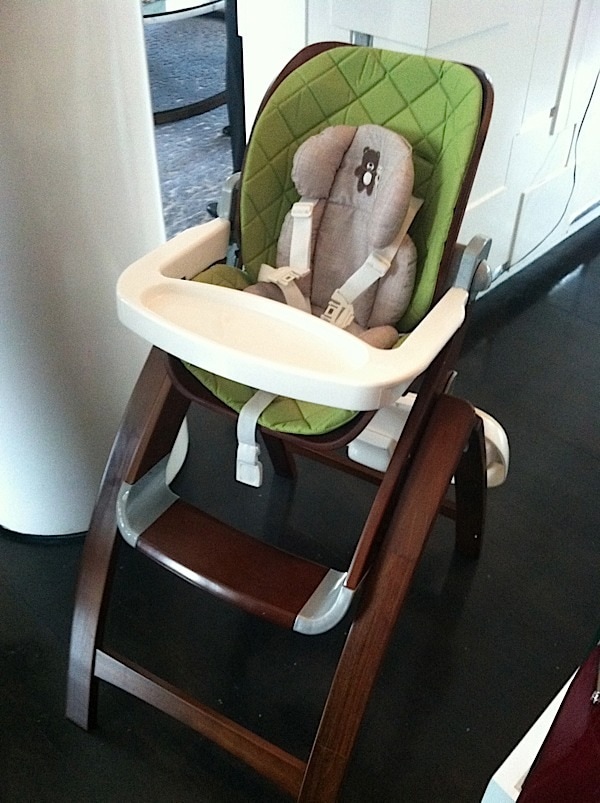 Last week, I had the opportunity to check out some amazing brands while attending 'The Parenting Experience by Cercone Brown' in NYC. Here is a round up of some of my favorite finds.Are you looking for a safe, on trend BUT AFFORDABLE stroller? Check out Summer Infant. The styles resemble the high end designer lines that could run you almost $1K. But they don't! Love that!! Happy to see chic styles in reasonable price ranges come available to the market.Summer Infant also has this … END_OF_DOCUMENT_TOKEN_TO_BE_REPLACED 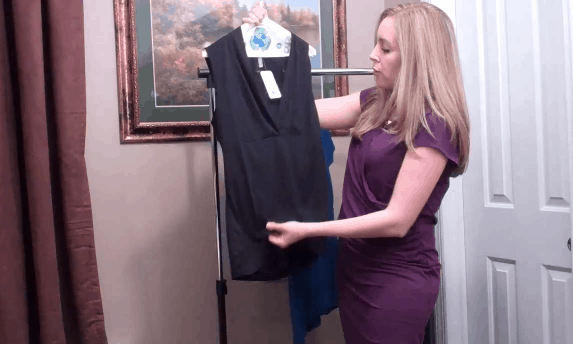 I'm nowhere NEAR getting back into my pre-pregnancy jeans. This means I have to readjust my thought process behind getting ready for big events. Sure, casual outings are easy enough. I throw on an over-sized T and a pair of jeans. But what about when I want to go out with the girls? Or (dare I say it...) have a date night with my husband? Dressing that post-pregnancy body can be HARD!Well, I found the PERFECT dress to wear after you've had a baby. The extra baby weight won't be an issue for … END_OF_DOCUMENT_TOKEN_TO_BE_REPLACED 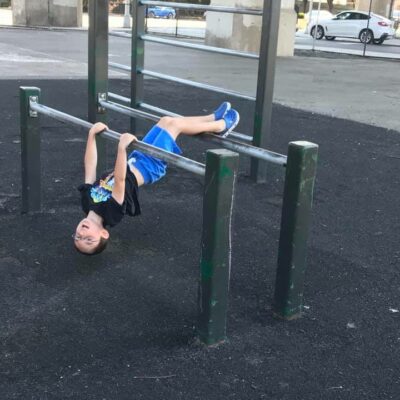 There are so many super fun outdoor games for kids that children love to play, but most require a lot of equipment or planning, right? When my kids are finally ready to run outside, they turn to me and ask for chalk and jump ropes and soccer balls and nets and bubble machines. What is happening?!Can't they just go outside and play? Outdoor games for kids really do need a lot of things these days. And that's ok. I have an entire garage filled with goodies for my little ones to use. I … END_OF_DOCUMENT_TOKEN_TO_BE_REPLACED 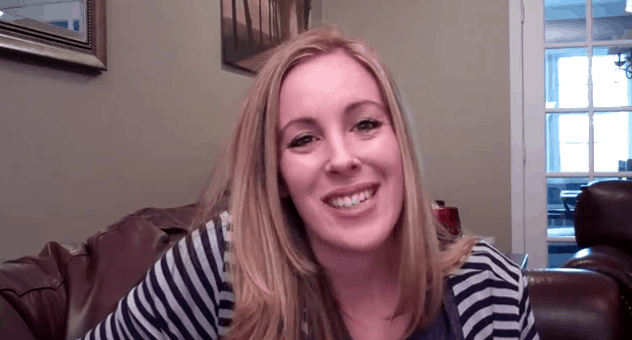 Here is a quick update about Caleb. PS that 8-hour stint I spoke about was a 1 Night WONDER! … END_OF_DOCUMENT_TOKEN_TO_BE_REPLACED

Love me some Johnny Depp!!!From producer Jerry Bruckheimer and director Gore Verbinski, the filmmaking team behind the blockbuster “Pirates of the Caribbean” franchise, comes Disney/Jerry Bruckheimer Films’ “The Lone Ranger,” a thrilling adventure infused with action and humor, in which the famed masked hero is brought to life through new eyes. Native American warrior Tonto (Johnny Depp) recounts the untold tales that transformed John Reid (Armie Hammer), a man of the law, into a legend of … END_OF_DOCUMENT_TOKEN_TO_BE_REPLACED 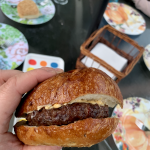 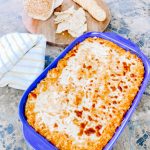 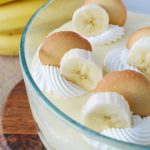 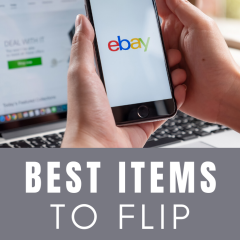 So you’re looking for the best items to flip on eBay? I get it. It can be a super profitable and honestly a really fun job. If you are organized and put in the right amount of time and effort, your profit potential could be sky-high. Best Items To Flip On Ebay – Top Things […] 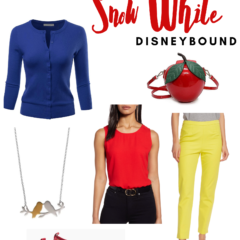 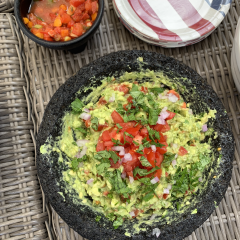 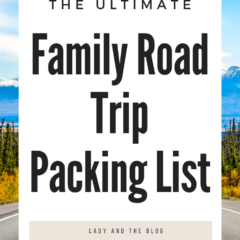